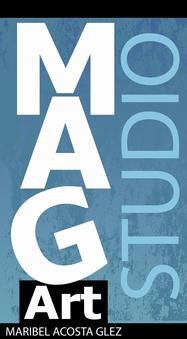 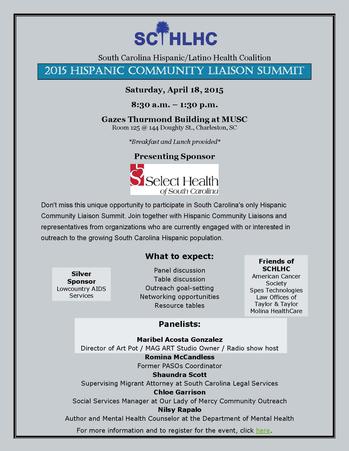 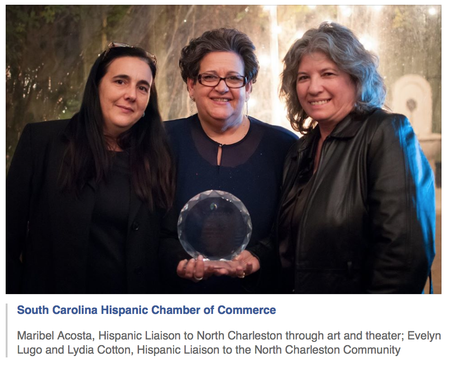 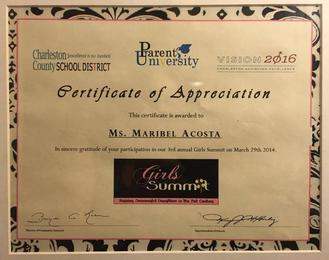 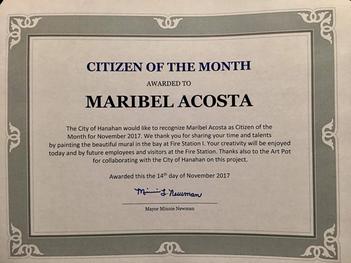 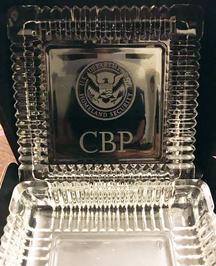 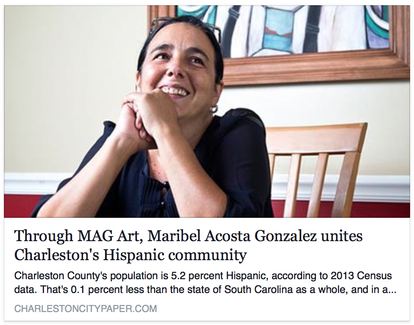 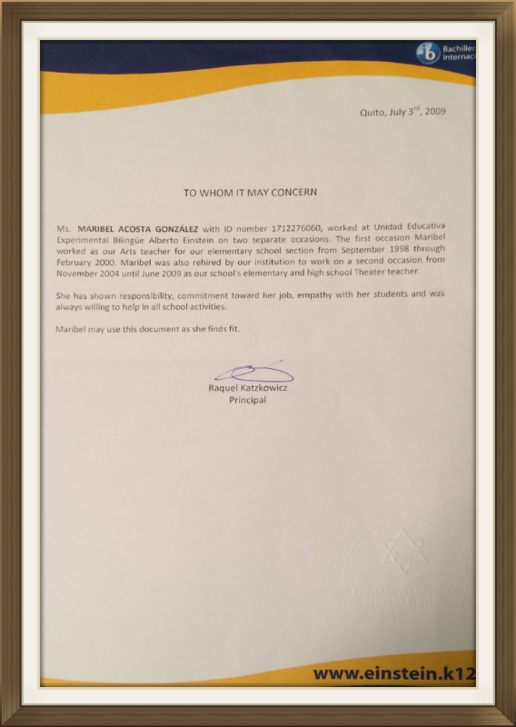 Maribel Acosta González was born in Havana, Cuba, on July 24, 1969. Her experience as a student at the School of Arts and later at the Academy of Fine Arts “San Alejandro” * in Havana, marked not only her training as an artist but also her sensitivity as a human being from the hands of excellent teachers and artists. She received a Degree of Visual Arts as a Professor of Drawing and Engraving.

Her thesis was controversial, as she applied her knowledge of the fundamentals of the art of engraving on a stage design. The presentation was a work of dramatic adaptation of the text, scenography, directing and acting. After studying visual arts for seven years, she studies at renowned School of Theatrical Arts in Havana and also she worked on short film students projects as an actress, and assistance of Art and Scenery at International School of Cinema “San Antonio de los Baños”, Cuba. It is from this relationship that Acosta in 1991 traveled to Quito, Ecuador;  she joins the “Printmakers Association of Ecuador”, being part of some collective exhibitions, both being a member of theater groups as an actress, director, and set designer.  In 1994 her engraving work, was exhibit in Chamaliers, France, for which she was chosen by the Association representing Ecuador. Thereby, she received a Diploma of Honor from France. Her work in etching was followed a venture into graphic design and her work as an actress, both on television and in theater.

In 1999, she decided to devote herself entirely to education and she had enriching experiences teaching Visual Arts and Theatre Arts. She has centered her work in theatrical direction and the motivation of the youth in theatrical activities receiving various important awards.

In 2009 Maribel traveled to New York . In 2010 she decide to settle in Charleston, SC and retook her project as an artist, with three solo exhibitions: at Gallery 827,  Gallery Saul Alexander and North Charleston City Hall within the North Charleston Arts Festival, where she also presented, directing and acting, the first play in Spanish in this city. Also offers her help in various activities with different Community Groups. Today, Maribel Acosta is a Founder and Executive Director of Art Pot Multicultural Group, Education through the Arts, for children and adults.​ Acosta  is a South Carolina Arts Alliance Board Member. In 2018 she received Honoring for significant contributions in her profession and work in the community (YWCA Charleston).

* The National Academy of Fine Arts San Alejandro established in 1818, in Havana, Cuba, is the oldest school in Latin America. The most important figures of Cuban Art graduated from San Alejandro and placed Cuban Art in a prominent position globally. A degree from San Alejandro is an important endorsement for a Cuban artist. Important artists have led this Academy including the first leader, Jean Baptiste Vermay, a French artist recommended by Goya and Duke Luis Felipe of Orleans. ​

Nov. 24, 2014, Greenville, S.C. – The South Carolina Hispanic Chamber of Commerce presented its 2014 Evelyn Lugo Visionary Award to Lydia Cotton and Maribel Acosta on November 20 at the Chamber’s ¡Impacto! Excellence in Business Awards. The board of the SC Hispanic Chamber created the Evelyn Lugo Visionary Award to recognize extraordinary leaders in the Hispanic community whose lives are devoted to making sure those that do not normally have a voice can have a say in the decisions that affect their lives. These are leaders who, through their extraordinary vision and courageous work are improving the lives of many people in South Carolina. They are thinkers and doers–people who pursue their vision with determination and impact. More importantly, these are leaders who display a selfless style of leadership that is focused on making their communities a better place to live, work, worship, conduct business and raise a family. Both of these community leaders have invested their lives into the community of North Charleston. Their vision is to close the gap between the Hispanic community and government, non profit organizations, agencies, churches, and businesses. "I believe many of our problems come from within us,” said Cotton. “I think we have to be active to make the city a better city, instead of complaining or blaming others."Cotton serves as the N. Charleston Hispanic Liaison, not only connecting the community with services but making sure that the community gets involved in volunteerism and fostering awareness of social issues within the community.Acosta volunteers her support to the Hispanic community of North Charleston via MagArt with a radio show called “Dame La Mano con Maribel Acosta” in Sol radio 980AM and 1480AM, where she offers valuable community information to her listeners.   Her latest and most important role is with a theatrical group called Art Pot, where she offers free acting workshops to children and adults in the community, giving them the opportunity to develop their acting potential and art for theater. 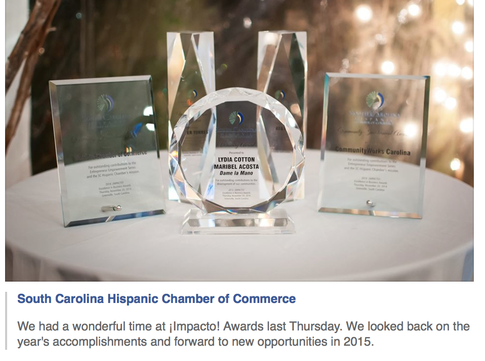 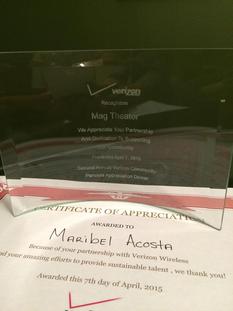 Executive Director of Art Pot (since 2015)

Citizen of the Month (City of Hanahan) 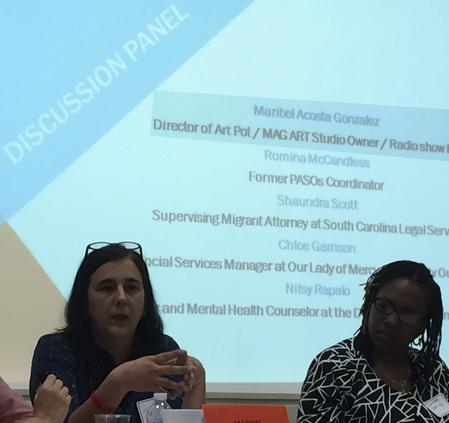 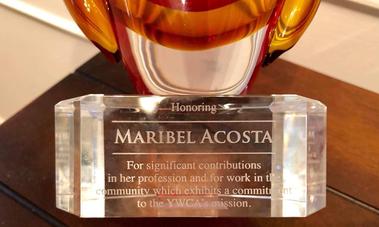 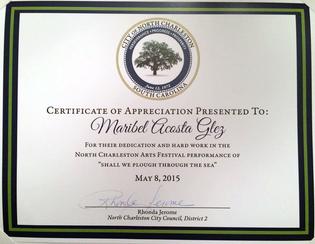 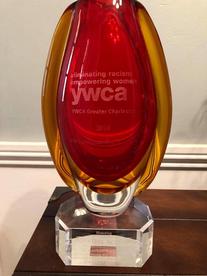 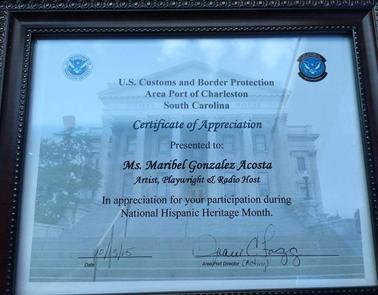 Bilingual article by The Charleston Regional Alliance for the Arts 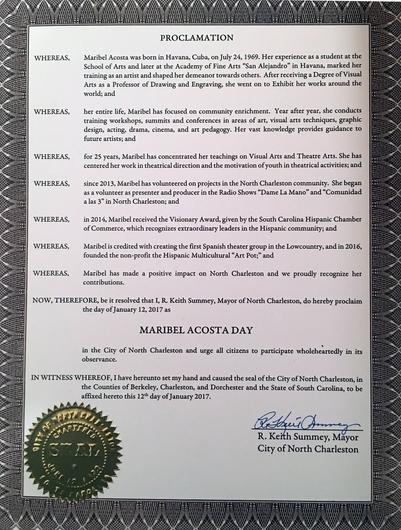 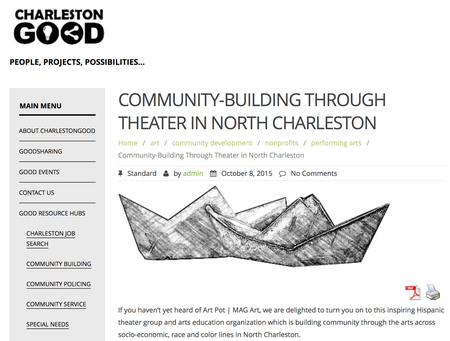 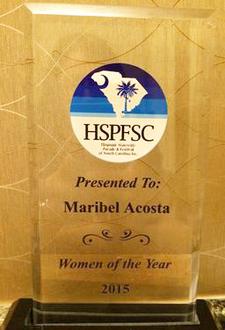 Class of North Charleston Citizens Public Safety Academy. Learning about the work that the city does and the services that protect us.