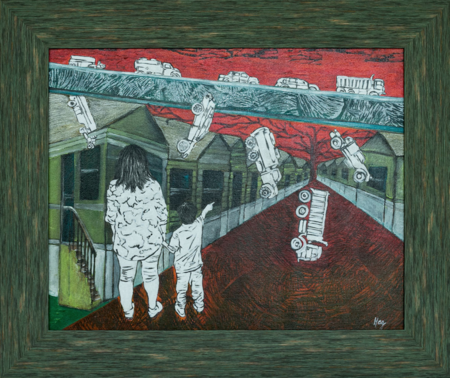 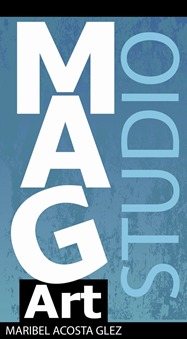 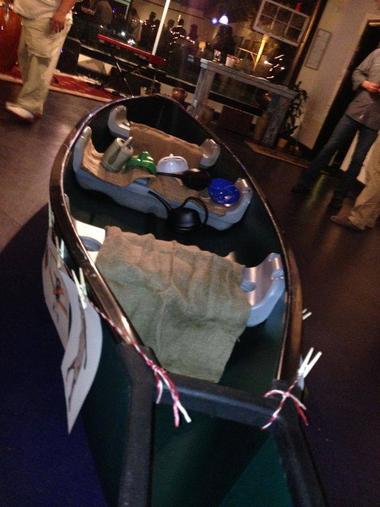 Living in different countries and in different neighborhoods and cities within those countries, is like being born again each time. Each new place is a mystery and requires a lot of adaptation. We can never erase the place where we were born but not we can go back to be there again. And each of those little pieces leave an imprint in our memories and shape who we are. In my work experience, the theater and the visual arts are intertwined. Two passions that always motivated me to express ideas and feelings, allowing me to play with the space and translate ideas. During the theatrical experience, the painting and engraving went hand in hand to tell stories, through the scenery, scenic movements and plasticity in the staging. In a painting, the theater emerged on characters, in the spaces, the colors and the theme I want to tell. Each character, each object, each place and each color has a story. The perspective, proportion and colors do not obey a model or reality.The space and the figures represent a fable beyond what we see at first glance. The art provides the opportunity to play, transform and recreate reality in a metaphorical language. Painting can be a literary work without words; theater can be a spoken painting. This is, for me, the wonderful world of artistic creation, in whatever discipline we use to express it. The artist (creator) is never fully satisfied with his work, even after adding his signature or your have giving his last look, something which could be added or removed is always found. That is why I consider each project or each series an unfinished work. Once I have started, I can generate other representations and other configurations later. I consider each work a part of the creative process. 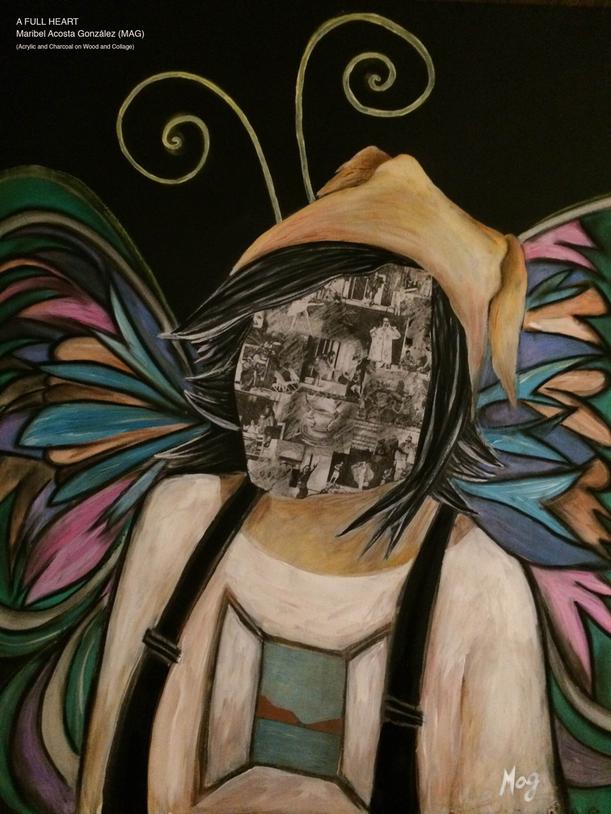 NORTH CHARLESTON, S.C. (WCIV) -- An Hispanic family whose passion for the arts is making history at the North Charleston Arts Festival. The Castillo family play is set to be the first Spanish play of North Charleston.

The Castillo family loves the arts. Gino Castillo is a musician, his wife Maribel Acosta is an Artist, Director and playwright, and their two children dance and act.

Since March, the family has been working on a play written and directed by Acosta.

What started off as the family doing what they love grew into something bigger than they expected.

“The play is the first play totally in Spanish, in the history of the cultural arts of North Charleston,” said Lydia Cotton, the Hispanic Liaison for the city of North Charleston. “This is an important part of our heritage and our language and we will be able to share this with the American people.”

“That is amazing we had no idea,” said Castillo.

“It’s a big responsibility because you have to come and do it again bigger and better next year,” said Acosta.

Acosta said the play is based on the  French novel The Little Prince. The plot is about adults tapping into their youth.

“Many adults lose a lot of the child that they have within them, that innocence, the pureness, they become people who are supposedly very important and busy, and they stop appreciating those things that are important,” said Acosta.

The family says even though the play is in Spanish, it’s not just for Latinos.

“Americans who like to speak in Spanish, and somebody who doesn’t know nothing about Spanish and has interest in the Latino culture, they can come too,” said Castillo. 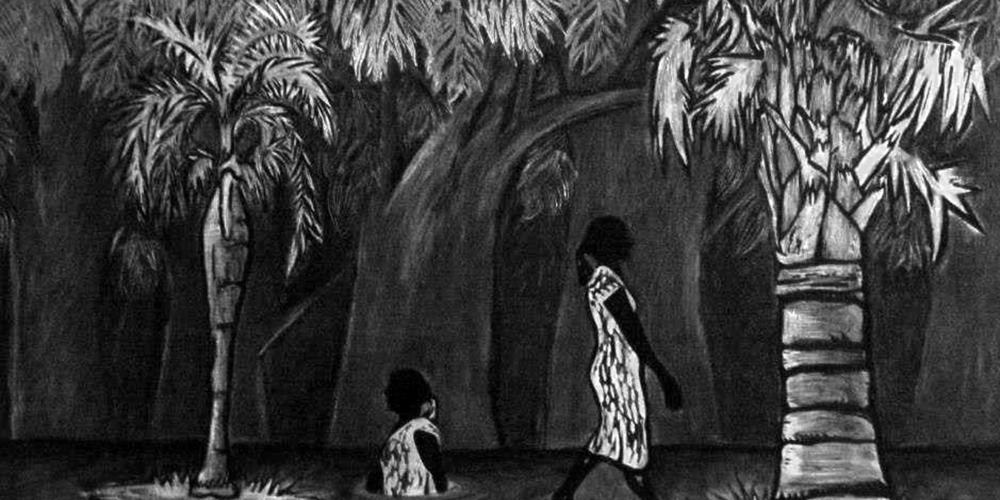